At Drummartin Clinic irritable bowel syndrome is one of the disorders which turns up most frequently on patients problem lists.

Sometimes (but relatively rarely) irritable bowel is the only problem affecting a patient’s wellness but, much more frequently patients complain about irritable bowel in association with other significant health problems such as fatigue, fibromyalgia, asthma, vagina thrush, asthma or conditions such as recurrent sinus infections. Irritable bowel syndrome is frequently in the mix for any patient who is suffering from chronic unexplained symptoms.

In the functional medicine approach to irritable bowel syndrome it’s important to assess potential food intolerances, the digestive process including both digestive enzymes and stomach acidity, the role of the gut-brain connection – the gut is sometimes referred to as the second brain – and, as you may know, most of our serotonin it is manufactured in the abdominal cavity.  The immune system and immune reactivity also need to be considered. Female patients, sometimes, report that they only get IBS symptoms at a certain stage of the cycle or that their IBS symptoms worsen at a particular point in each monthly cycle.

If you find yourself a ‘new’ sufferer with IBS-type symptoms it’s important that you go and get checked out with your GP before you start into a functional medicine  type approach just in case there is some serious medical problem lurking in the background. 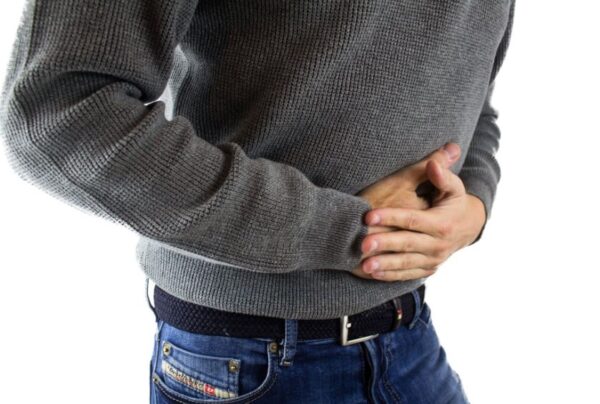 Functional medicine is not ‘standard medicine’ nor is it considered a form of ‘evidence-based’ medicine despite having been introduced in many U.S centres of conventional medicine e.g. the Cleveland Clinic. What I offer to patients is 38 years clinical experience, extensive  personal study and also what I have learned personally from medical colleagues from around the globe who have devoted their lives to treating patients with unexplained symptoms.  In my experience functional medicine proves  very useful much of the time  in helping patients for whom pharmaceutical medicine has not worked but I emphasize that I cannot guarantee a favourable outcome.