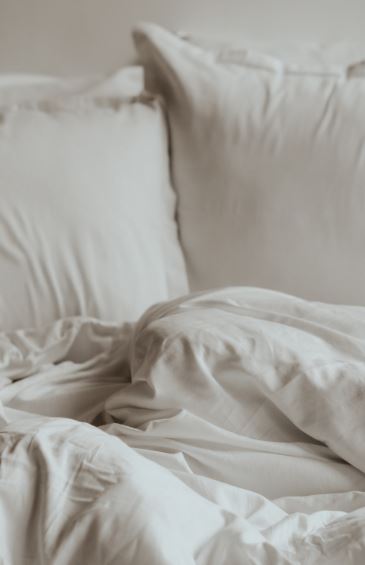 Feeling tired all the time?I have been involved with the treatment of fatigue and extreme fatigue disorders for over 20 years. At a certain stage I realised that, for most sufferers from fatigue it was not “all in their head” or that they were “just depressed and didn’t know it”.

That being said for the first 8 to 9 years of my career as a doctor I bought into the standard model and did my fair share and more of prescribing antidepressants. I could be very persuasive in those days and of course I passionately believed in the standard pharmaceutical model.

The patient then would come back a few weeks later and say ” I just can’t take those antidepressants things you gave me- they made me feel even worse”. So I had to rethink and reskill.

The diagnoses listed above all refer to persistent, unexplained extreme fatigue manifesting itself normally in feeling tired all the time. There are some technicalities but these terms refer to patients who have been carefully investigated and no significant medical disorder has been discovered which would explain their fatigue symptoms. Nevertheless at least these labels allow someone to have a ‘diagnosis’ which can be written down and used for sick leave or social welfare purposes.

Fatigue is a huge area diagnostically and the place to start, for the doctor, is with a big, big history. Timeline also is important and looking at any events, infections or illnesses which coincided with the onset of a person’s serious fatigue symptoms. 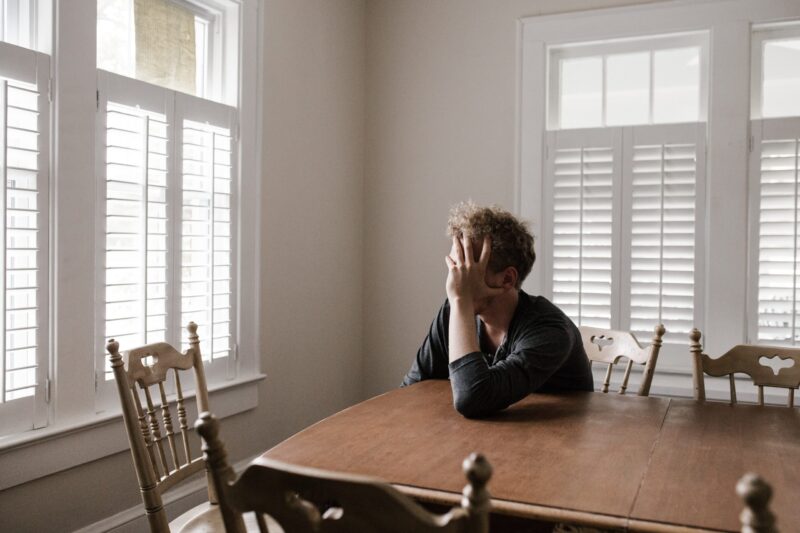 Sometimes the individual will have had a bad virus e.g. the classic glandular fever of the secondary level or university student. This may have kicked things off making them feel tired all the time and then, before they knew it they had tummy problems, mood problems, sleep problems and of course energy problems. First it’s the throat infection, then it’s the fatigue, then symptoms spread to the tummy and there are digestive issues… then the head gets involved with cognitive issues or brain fog.  Inflammation in its various guises is probably at the root for many patients.

The thyroid and adrenal

Many patients approach me wondering if their thyroid hormones are out of balance and could this possibly be causing them to feel tired all the time. The same applies to the adrenal hormones (DHEA and cortisol). I think it’s really important to check free thyroid hormones i.e. the biochemically active portion of thyroid hormone as in checking free T4 and free T3- especially since free T3 although its half-life in the body is much shorter (it hangs around for much less time, basically) is several times more potent than T4.

In my clinical experience and that of many other doctors, like me, treat fatigue after the standard treatments have not worked. There may be adrenal under functioning severe enough to cause fatigue or adrenal over functioning in which the adrenal glands ‘grab’ much of the hormonal raw material -it is called ‘cortisol steal’ and this affect the synthesis of other hormones, especially the female hormones. I find salivary hormone testing for the adrenal useful but it’s not endorsed by standard evidence-based medicine.

Patients are individuals: The role of sinus infections in severe fatigue .

One of my patients who first came to me with the complaint of recurrent vaginal thrush, fatigue which just about enabled her to cope with her job albeit a demanding one and also she was taking antibiotics probably every 2 to 3 weeks.

This patient eventually recovered to a good standard of health  on a mixture of detailed functional medicine and nutritional supplementation and multi-pass ozone and saw a dentist who dealt with some low-grade infection in her jaw which was really affecting her recovery.

Nevertheless this lady said to me “gosh my sinuses always really feel blocked “and she asked me would I do some  ozone injections for her sinuses and this was really the strategy which gave us that last 20% . Form “good”  to “feeling really well”.  As well as unblocking  her sinuses the sinus treatment really upped her energy levels, reducing the feeling of being tired all the time – interestingly, though, in this lady’s case it took several weekly sinus injections to begin her sinuses clearing.

In my practice I see a lot more female than male patients because female physiology and the female body is just so much more complicated and so involved with hormones.  Sometimes one meets a female patient most typically in their 30s or 40s who describe a slow decline in their health: feeling tired all the time, sometimes joint pains, poor sleep, maybe a lot of sweating around period-time, persistent or intermittent vagina dryness.

Many of these individuals also may get fatigued for a variable period of time before their period comes on and some of them may find themselves totally exhausted during the period – they would often describe great difficulty just getting out of bed and wish they could stay there for the length of their period.

Then they may describe around day five or six beginning to feel a bit better again but then often they will say to me:” but it’s not that I feel well as such – I just get back to my baseline fatigue but at least that is not as terrible as the tiredness during my period”.

Many individuals with fatigue will have cognitive impairment and, in my opinion, this is due most likely to inflammation. Also, there may be issues with getting asleep and staying asleep which point to the serotonin and melatonin axis and would suggest that methylation chemistry also ought to be looked at (if someone is under methylated their serotonin and melatonin availability may be decidedly low).

Anxiety also may be an issue and elevated free copper levels can be a factor adversely affecting dopamine and noradrenaline balance. I found I learnt an awful lot about these areas from Dr William Walsh of the Walsh Research Institute in Illinois.

When I want along to Dr Walsh’s four – day teaching sessions for doctors I found myself mostly sitting in with psychiatrists, but I found that a lot of what I learnt in terms of addressing mood, seasonal affective disorder, sleep issues, cognitive impairment or brain fog really helpful in treating patients in a more general/internal medicine context. Methylation chemistry may even affect joint pain et cetera.

One of the first things I explained to patients on their first consultation is the importance of looking at all the variables. Standard medicine focuses on the one factor which is likely to be the culprit. I always tell new patients that there probably are several factors at work in their illness – let’s pick a number and say five factors but I also say that if we can discover at least two or three of the very significant ones then we have a decent chance of success

As mentioned above a comprehensive history is probably the most important tool and it is so important to look at everything including hormones both female ovarian hormones, adrenal function, thyroid function, how the immune system seems to be functioning does the patient appear to be getting recurrent viral symptoms, the gastrointestinal system both in terms of absorption, stomach acid, digestive enzyme function but also because a huge part of the immune system is within the gastrointestinal tract. I also like to do all the basic simple medical tests such as B12 level, vitamin D, full blood count because sometimes these provide important information

Vitamin and mineral imbalances also are important – many individuals who feel tired all the time and suffer from fibromyalgia,  absorb poorly and many of them have symptoms of low magnesium level. I hasten to add that because magnesium really is present inside cells rather than in the bloodstream a serum magnesium is of little or no diagnostic usefulness.

How do I treat fatigue in my patients?

The basic process is treat whatever seems to be wrong. Think of the treatment strategy as links in a chain. Clear up the gut, try and reduce the level of inflammation, if hormones are out of kilter address these – hormones are incredibly potent biological agents and, if these are out of order, you may well be wasting your time if you do not treat these first. Make sure the person is digesting and absorbing. Replenish basic vitamins and minerals.

In the past year or so I have begun to use Multipass Ozone in the treatment of fatigue and cognitive impairment and have found this, generally, an extremely useful treatment which for quite a few patients has produced a sustained improvement. Oxygen ozone improves inflammatory markers within the body, creates low dose immune stimulation and facilitates mitochondrial function. It also increases the oxygen carrying capacity of the blood. Of course, nothing is a cure all but I have been very excited by some of the results which patients have had.

Functional medicine is not ‘standard medicine’ nor is it considered a form of ‘evidence-based’ medicine despite having been introduced in many U.S centres of conventional medicine e.g. the Cleveland Clinic. What I offer to patients 38 years clinical experience, extensive personal study and also what I have learned personally from medical colleagues from around the globe who have devoted their lives to treating patients with unexplained symptoms.  In my experience functional medicine proves very useful much of the time in helping patients for whom pharmaceutical medicine has not worked but I emphasize that I cannot guarantee a favourable outcome.